Under manual entry/ edit, add the descriptive words after the title:

1. Scroll down to the bottom

3. Save the URL created to somewhere safe! You can use this URL to retrieve your references anytime you want. 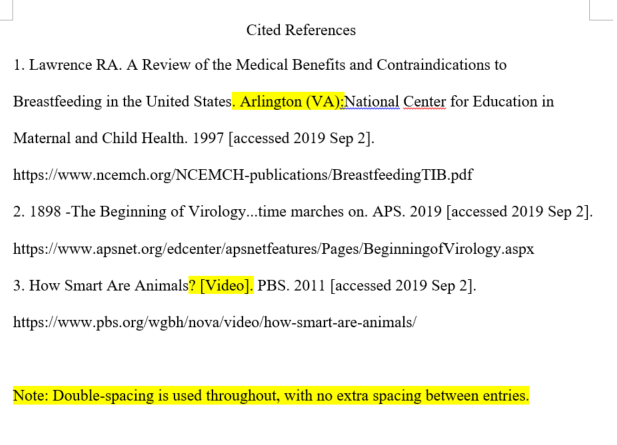 In the CSE citation systems described here, numbers in a sentence refer to sources listed at the end of the document. The sources are numbered in the reference list by the order they appear in the paper, sequentially (citation-sequence).

Cite multiple sources in one sentence

Cite one source in multiple sentences

Cite sources in tables and figures

Quote or excerpt a source

Cite a work cited by your source (secondary citation)

Instead include accessed date after date of the material. Note periods and brackets:

Instead include accessed date after date of the material. Note periods and brackets:

For articles with more than 1 author, names are separated by a comma.

For articles with more than 10 authors, list the first 10 followed by “et al.”

Separate information about author(s), title, edition, and publication by periods. The basic format is as follows:

For books with more than 1 author, names are separated by a comma.

For books with more than 10 authors, list the first 10 followed by “et al.”

Author(s) plus editor(s) or translator(s)

Chapter or other part of a book, same author(s)

Chapter or other part of a book, different authors

Multivolume work as a whole

Indicate a copyright date with a lowercase “c”.

Websites and Other Online Formats

References to websites and other online formats follow the same general principles as for printed references, with the addition of a date of update/revision (if available) along with an access date and a URL.

If no date of publication can be determined, use a copyright date (if available), preceded by “c”. Include the URL in the notes.

A DOI (Digital Object Identifier) may be included in the notes in addition to a URL, if available: 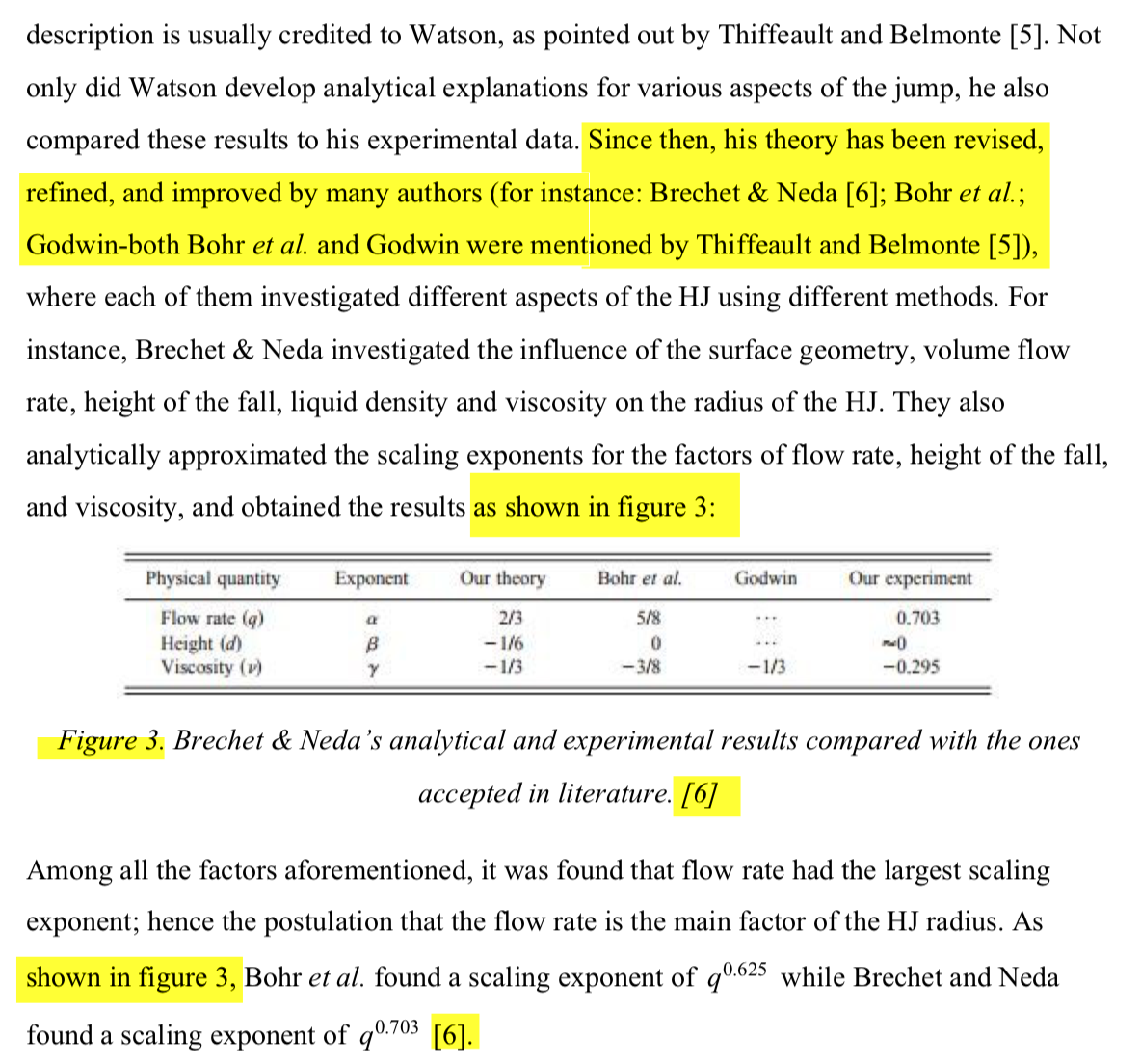 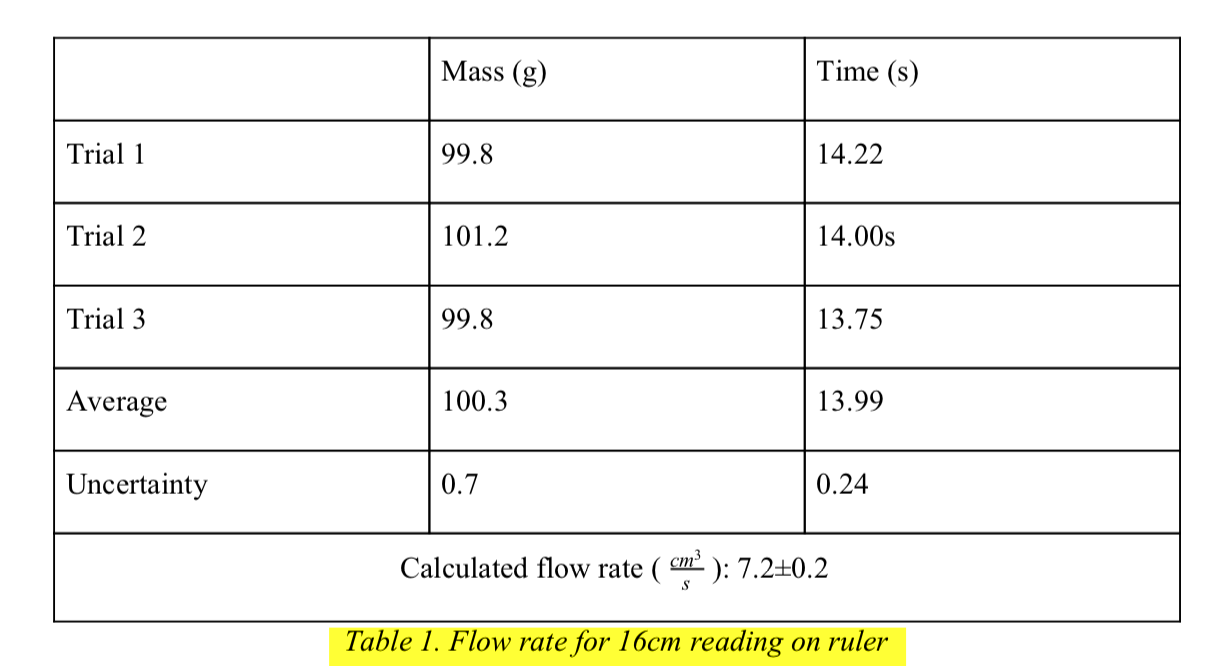 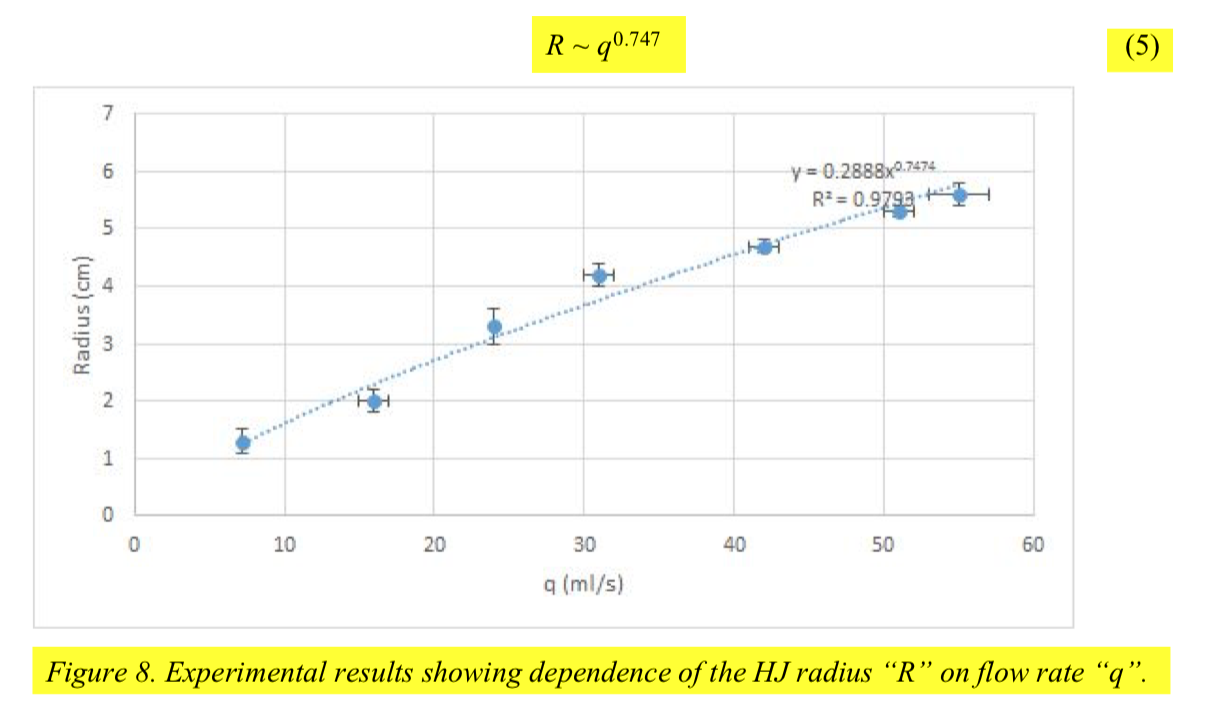