cu*ri*os*i*tynoun\ˌkyu̇r-ē-ˈäs-ət-ē\
1 : an eager desire to learn and often to learn what does not concern one : inquisitiveness
2 a : something strange or unusual <the curiosities of nature>
b : curio 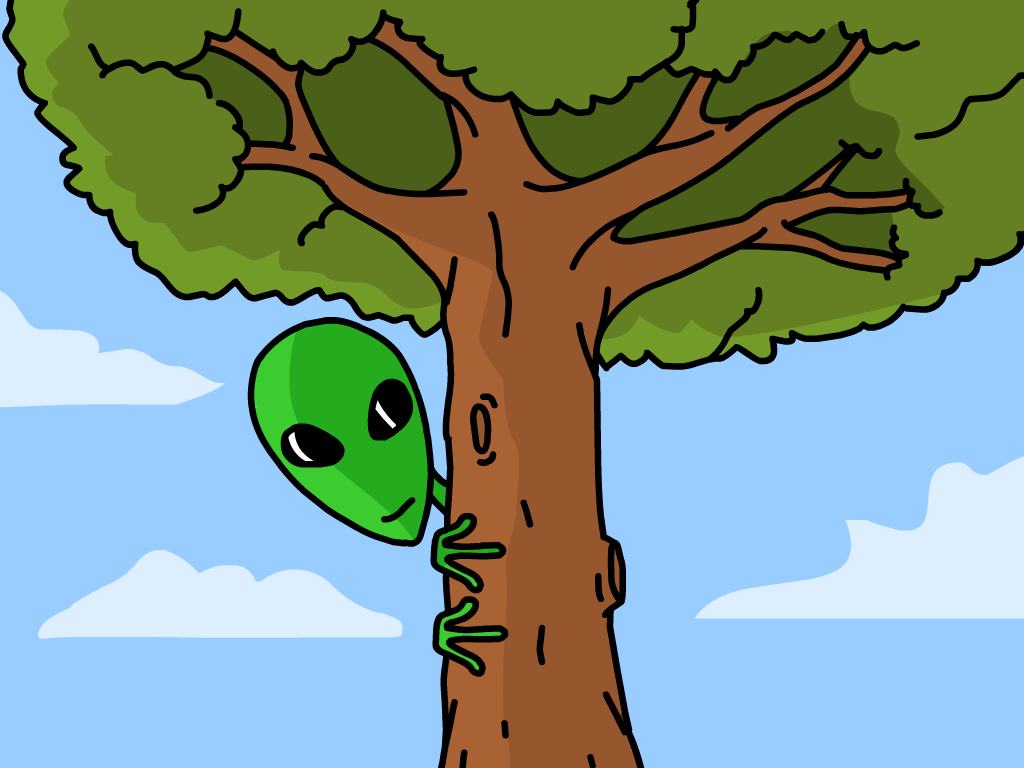 Logical fallacies are tricky because they're so hard to spot. An argument with a fallacy often seems to make complete sense, when in reality its logic is deeply flawed!

Here are just a few common fallacies that you should learn to avoid:

Non sequitur: Latin for "it does not follow," a non sequitur argument has a claim that does not necessarily follow from the reason(s) given.
Ex. "If you don't ride a bicycle, you don't care about the environment."

Appeal to the people: This fallacy argues that a claim must be true because a lot of people believe it. The popularity of an idea has nothing to do with its truth.
Ex. "So many people have reported near-death experiences that they must be something more than hallucinations."

Argument from authority: This type of appeal depends upon the title or position of the arguer, rather than on the merits of any evidence given in support of the argument. The arguer could be an authority figure, an expert in either a relevant or irrelevant field, or someone with a special relationship to the listener, like a friend. Regardless of who's making an argument, it must be backed by solid proof. Expertise is not a replacement for evidence.
Ex: "My aunt is a teacher, and she said that's not a good school, so it must not be."

es*ti*mateverb\ˈes-tə-ˌmāt\
1 : to judge the approximate value, size, or cost of on the basis of experience or observation rather than actual measurement <estimatethe distance><estimate a painting job>

One of the most important concepts behind the scientific method is that experiments must be repeatable by others. So when scientists publish the results of their experiments, those results go through a very thorough process called peer review.  In peer review, other scientists read and evaluate an experiment, making sure that the original researcher(s) followed all the steps of the scientific method. They also check to make sure that there are no lapses in logic between the experiment’s hypothesis and conclusion.  Peer review is important not only because it ensures that experiments are carried out correctly; it also acts as a stamp of approval from others—including competitors—working in a particular field.  Peer review is therefore considered an extremely critical part of the scientific establishment. In fact, if an experiment is published by an individual or organization that does not peer review its articles, the results of the experiment are usually considered suspect by members of the scientific community.

per*se*vereverb\ˌpər-sə-ˈvi(ə)r\
to keep at something in spite of difficulties, opposition, or discouragement

factnoun\ˈfakt\
1 a : a thing done
b : crime<accessory after the fact>
2 : the quality of being actual
3 : something that actually exists or occurs <space travel is now a fact><prove the fact of damage>
be*liefnoun\bə-ˈlēf\
1 : a feeling sure that someone or something exists or is true or trustworthy <a belief in Santa Claus><a belief in democracy>
2 : something that one thinks is true <political beliefs>

the*o*rynoun\ˈthē-ə-rē, ˈthi(-ə)r-ē\
1 : the general ideas or principles of an art or science <music theory>
2 : a general principle or set of principles that explains facts or events of the natural world <wave theory of light>
3 : a belief, policy, or procedure proposed or followed as the basis of action <her method is based on the theory that all dogs can be trained>
b : an ideal set of facts, principles, or circumstances often used in the phrase in theory<in theory, everyone can receive a score of 100 on the test>
4 : an idea that is the starting point for argument or investigation <the theory of relativity>

lawnoun\ˈlȯ\
1 a : a rule of conduct or action laid down and enforced by the supreme governing authority (as the legislature) of a community or established by custom
b : the whole collection of such rules <the law of the land>
c : the control brought about by enforcing rules <forces of law and order>
d : trial in a court to decide what is just and right according to the laws <go to law>
e : an agent or agency for enforcing laws
2 : the first part of the Jewish scriptures compare hagiographaprophets
3 : a basic rule or principle <the laws of poetry>
4 a : the profession of a lawyer
b : the branch of knowledge that deals with laws and their interpretation and application <study law>
5 : a rule or principle stating something that always works in the same way under the same conditions <the law of gravity>

mod*elnoun\ˈmäd-ᵊl\
1 a : a small but exact copy of something <a ship model>
b : a pattern or figure of something to be made <clay models for a statue>
2 : a person who sets a good example <a model of politeness>
3 a : a person or thing that serves as an artist's pattern
3 a : a person who poses for an artist or photographer
b : a person who wears in the presence of customers garments that are for sale or who poses for ads for merchandise (as clothes)
4 : type, kind<our car is a late model>
5 a : a description or construction used to help form a picture of something (as an atom) that cannot be seen directly <a model of a DNA molecule>
b : a computer simulation <climate models>