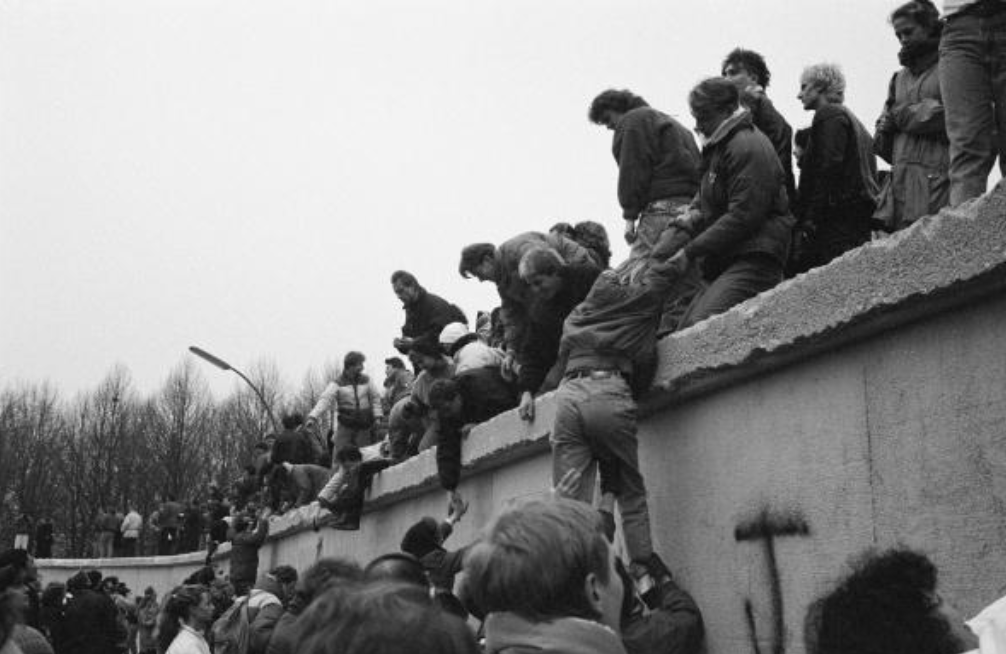 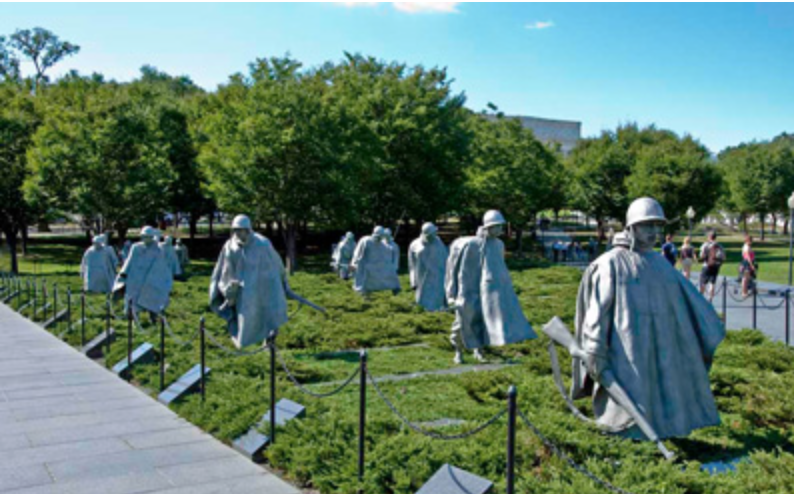 These four short films were produced by The Armageddon Letters, a project devoted to engaging the public in an examination of the missile crisis. The phrase "The Armageddon Letters" refers to the unprecedented exchange of letters and other communications among Kennedy, Khrushchev and Castro, before, during and after the crisis.The Armageddon Letters website is a rich transmedia resource of information, graphic novels, podcasts, and short films on the Cuban Missile Crisis—all based on decades of research on perhaps the most dangerous moment in human history.

Voskhod 2 [YouTube] | 1:40 World's first spacewalk by Soviet cosmonaut Alexei Leonov, March 1965.  The Voskhod 3KD spacecraft had an inflatable airlock which was jettisoned before the return to Earth.

Yuri Gagarin: First Man in Space [YouTube] | 8:13 Compilation of film footage related to Soviet cosmonaut Yuri Gagarin's historic orbit around the Earth in 1961.  Film footage includes shots of the construction of Vostok I, cosmonaut training exercises, launch of the Vostok I, and Gagarin's triumphant return to Earth. 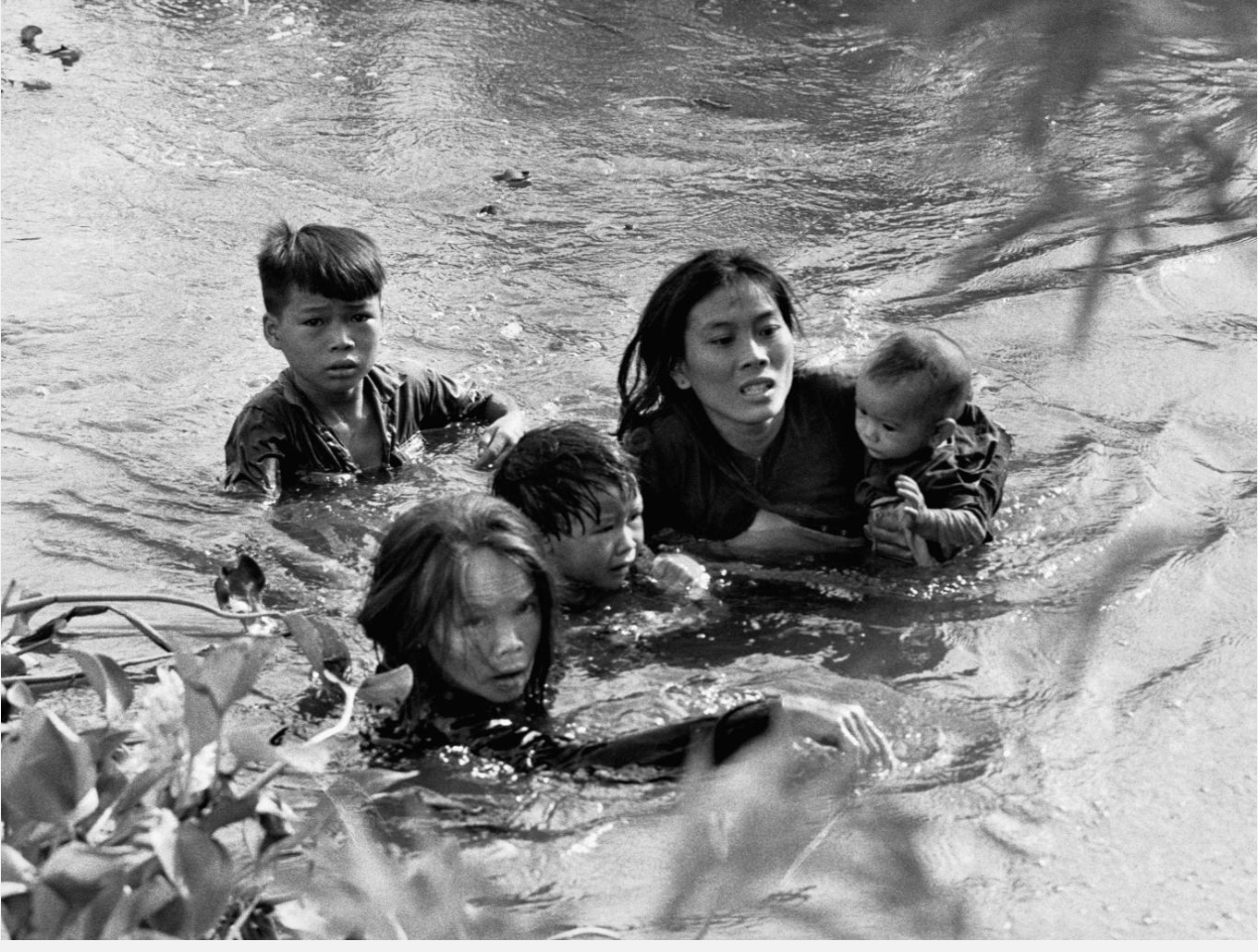