Glossary: The Language of Media Literacy

The word "post-truth" is defined by the Oxford Dictionaries as "relating to or denoting circumstances in which objective facts are less influential in shaping public opinion than appeals to emotion and personal belief."

Thank you, Tacoma Community College, for this mini-guide which was adapted for our use!

Fake news websites and other media outlets deliberately publish hoaxes, propaganda, and dis-information claiming it to be real news — often using social media to drive web traffic and amplify their effect. Unlike news satire, fake news websites seek to mislead, rather than entertain, readers for financial, political, or other reasons.

News satire, also called "satirical news," is a type of parody presented in a format typical of mainstream journalism, and called satire because of its content.

The difference between "fake news" and "news satire":

As defined by the Urban Dictionary, clickbait is "An eyecatching link on a website which encourages people to read on. It is often paid for by the advertiser ("Paid" click bait) or generates income based on the number of clicks." 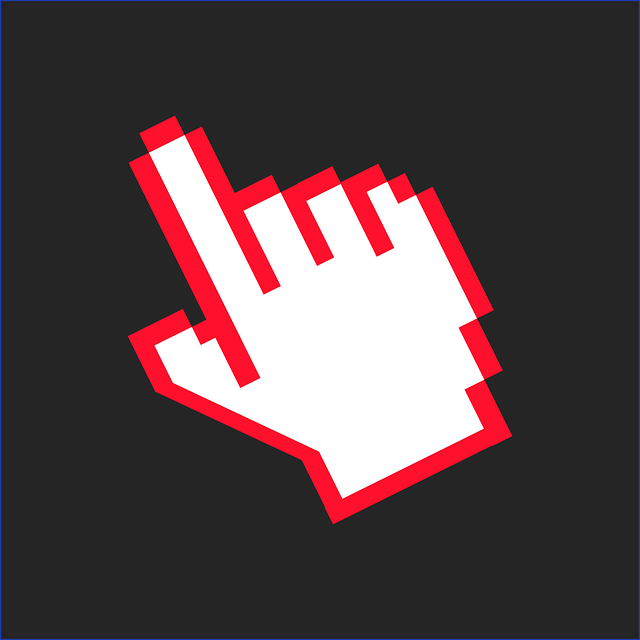 Media Bias
"Media bias"  is the bias -- or perceived bias -- of journalists and news producers within the mass media in the selection of events and stories that are reported and how they are covered.

For example, if people describe Fox News as "conservative" or The New York Times as "liberal," they are reflecting this concept of "media bias."

Confirmation bias - in research, selective interpretation of new evidence as confirming, or agreeing with, one's existing beliefs or theories. It can be shown in 3 ways:

Source:  "Pitfalls of Thinking: Confirmation Bias" by C0nc0rdance is licensed under cc by 4.0

"The term “filter bubble” refers to the results of the algorithms that dictate what we encounter online. According to Eli Pariser, those algorithms create 'a unique universe of information for each of us … which fundamentally alters the way we encounter ideas and information.'” Farnam Street

How Can We Avoid Filter Bubbles?

Thankfully, it is not difficult to pop the filter bubble if we make an effort to do so. Methods for doing this include:

Media literacy: As defined by the Media Literacy Project, "media literacy" is "the ability to access, analyze, evaluate, and create media. Media literate youth and adults are better able to understand the complex messages we receive from television, radio, Internet, newspapers, magazines, books, billboards, video games, music, and all other forms of media." 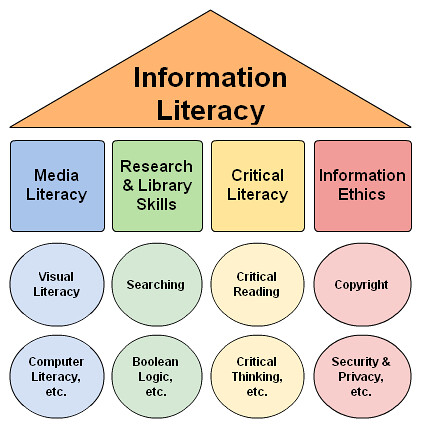 Thank you, Tacoma Community College for this information which has been adapted for our use!

Ferial Haffajee, editor-at-large of The Huffington Post South Africa, explains what the South African National Editors Forum (SANEF) is currently doing about the fake news in the country.