Databases for this Subject

Credo Reference helps you start your historical research with timelines, regional and global histories, and introductions to key historical events. 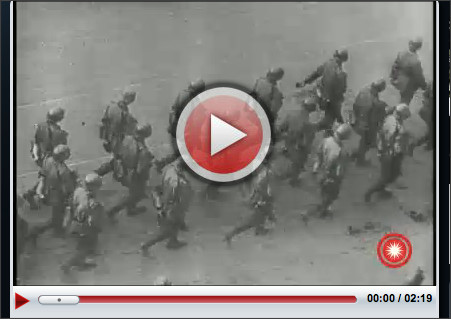 Stories of Jewish Families During the Holocaust

As Allied troops move across Europe, they encounter the horror of thousands of prisoners in Nazi camps.

World War Two - Japanese internment camps in the US 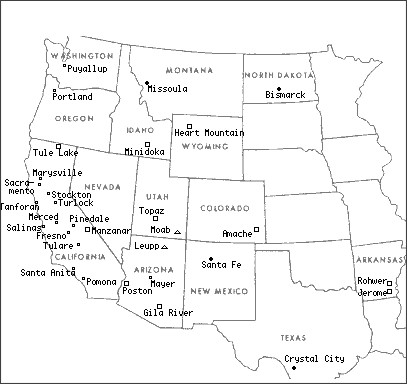 Government-produced film attempting to defend the massive internment of Japanese Americans in concentration camps during World War II.  From the Prelinger Archives.

The first part of a series of films produced by the United States War Department during World War II. The series explained the reasons for the U.S war effort up to that time. This first part covers the rise of Fascism in Italy, Nazism in Germany, and Militarism in Japan and juxtaposes their political and social systems with that of the U.S. It also portrays

D-Day Animation: The Greatest Amphibious Invasion in the History of Warfare 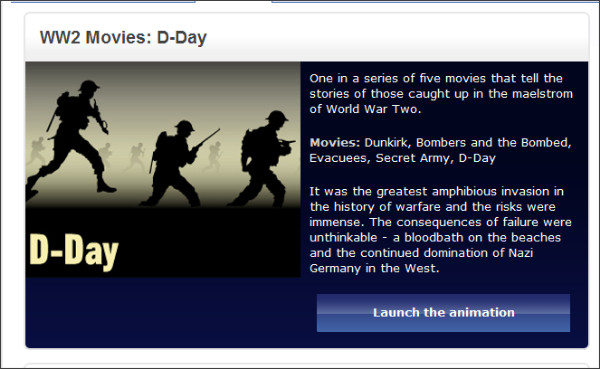