PYP Research: YES to Citations & NO to Plagiarism

The writing excerpt below uses in-text citations to point to information sources taken from the bibliography below. Colors are used to illustrate different sources.

To Eat Meat or Not?
Americans in 1976 consumed an average of 91.5 pounds of beef per year; today that figure is down to 54 pounds (Kunzig).  The UK is about the same, with an average per person consumption of 56 pounds of red and processed meat annually ("The Great Meat Debate"). The health danger with eating red meat comes from the high levels of saturated fat.  Vegetarians may feel virtuous, but they should realize that cheese has higher levels of saturated fat than hamburgers (Smith 54).
There are vigorous debates in the scientific community about how much red meat is bad for your health, but all seem to agree that processed meat (bacon, ham, salami, etc.) is definitely worse than unprocessed ("The Great Meat Debate").
Works Cited
Kunzig, Robert. "Carnivore’s Dilemma." National Geographic Society, 2014,
<http://www.nationalgeographic.com/foodfeatures/meat/>. Accessed 21 Oct. 2014.
Smith, Janine. The Argument Against Beef.  Brand Books, 2012.
"The Great Meat Debate". BBC News, British Broadcasting Corporation,
17 July 2014, <http://www.bbc.com/news/health-285e6706>.  Accessed 22 Sept. 2014.

To download high-quality versions of these posters -- suitable for large printing --go to http://bit.ly/uwcrefposters (a DropBox folder). All are Creative Commons -- free to re-use -- by UWCSEA East. 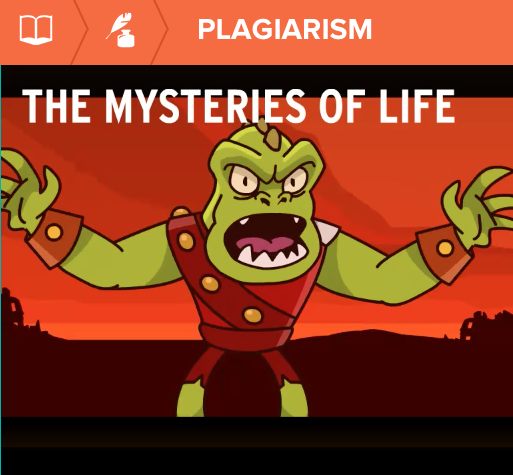